The Palais de Tokyo is my favorite museum in Paris (thanks, Russ).  I visit every time I’m back in the city. There’s this indelible image I have from the museum’s Superdome exhibit in 2008, of Daniel Furman’s elephant Würsa (I’ll leave the Google image search to you).

This time, it was Dominique Gonzalez-Foerster’s enormous revolving bookshelf, La Bibliothèque Clandestine.  Check it out: 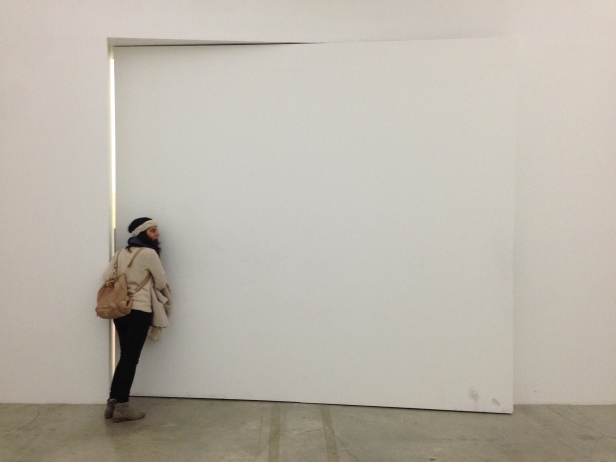 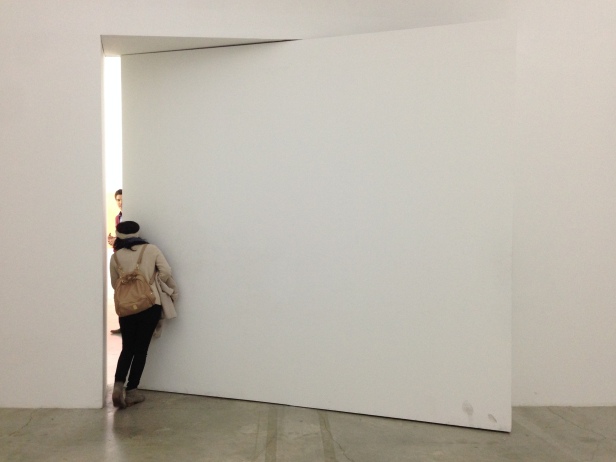 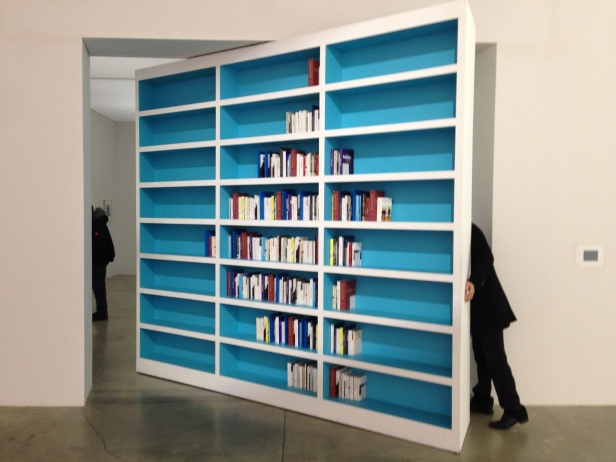 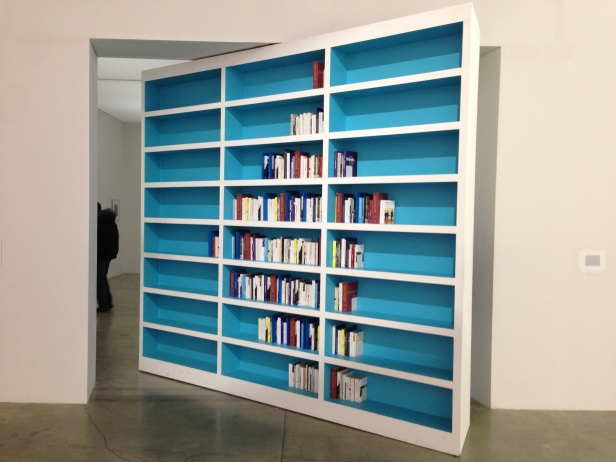 The double-sided door opened up into a secret exhibit room.

There was also Brazilian sculptor Henrique Oliveira’s Baitogogo, a stunning Gordian knot of gnarled roots, a hydra of stories out of some plantation backwoods.  The really cool part was that it was in the children’s area of the museum – it gave the area an unmistakable aura of ‘Where the Wild Things Are’ and ‘Bridge to Terabithia’, if you grew up with those books like I did. 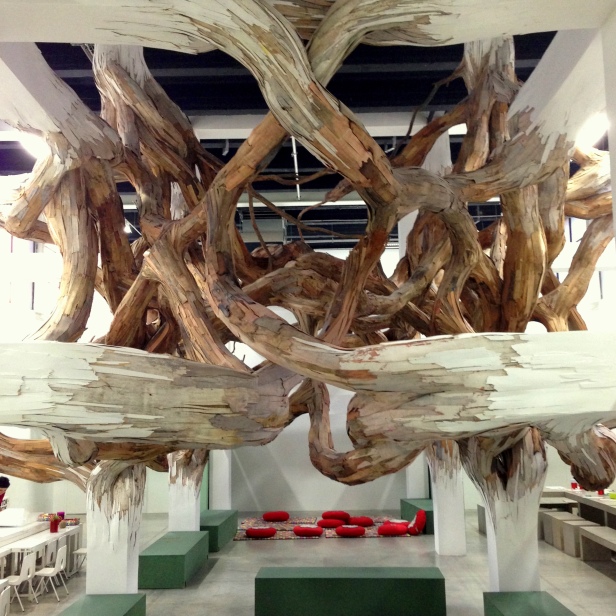 And of course, the photobooth. 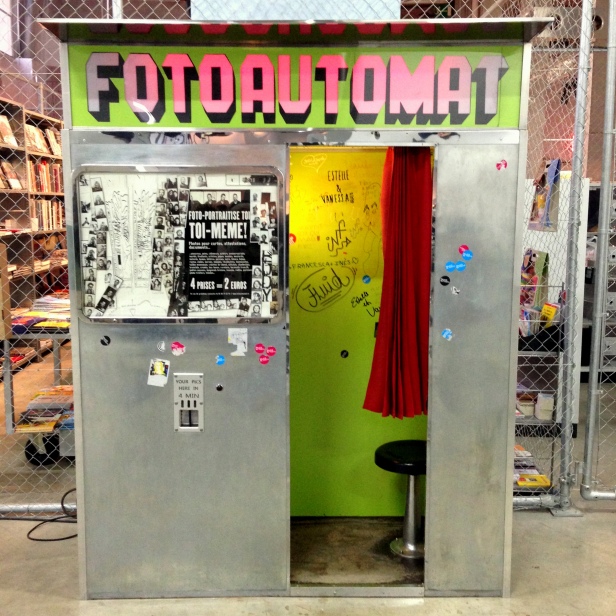