Even in the winter, or maybe especially in the winter (unclear on this distinction, frankly), Stockholm is a beautiful city.

Look at this badass motherfucker.  Courtesy of a gallery of old school portraits at the Fotografiska. 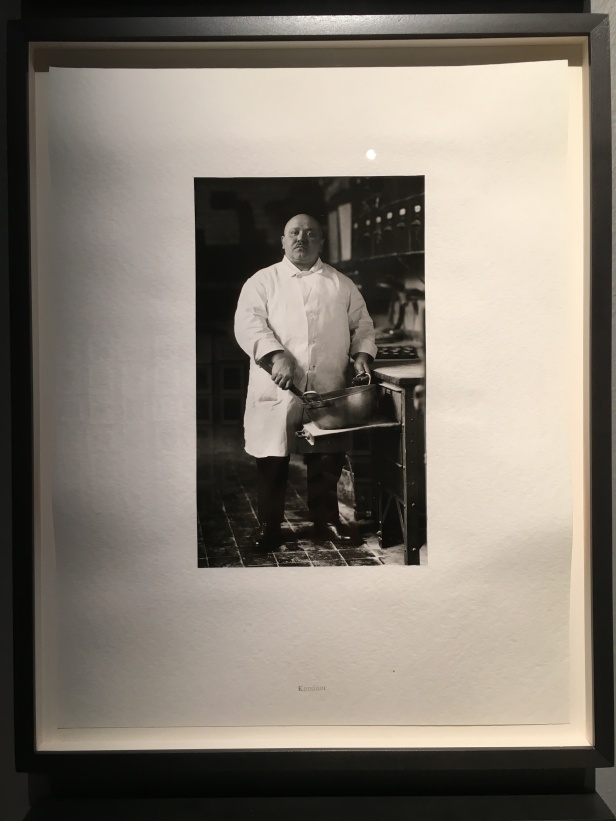 Dropped by the Vasa Museum, where they have a reconstruction of an actual ship from a bunch of centuries ago when they made ships out of wood.  Also, whoever made this particular ship fucked up real good because it sank after a few miles.  By a few miles, I mean less than five miles.  That’s about as good as those origami boats I used to make in third grade and put it in some sink water.  But it does look like a pretty badass warship.

If it could only float. 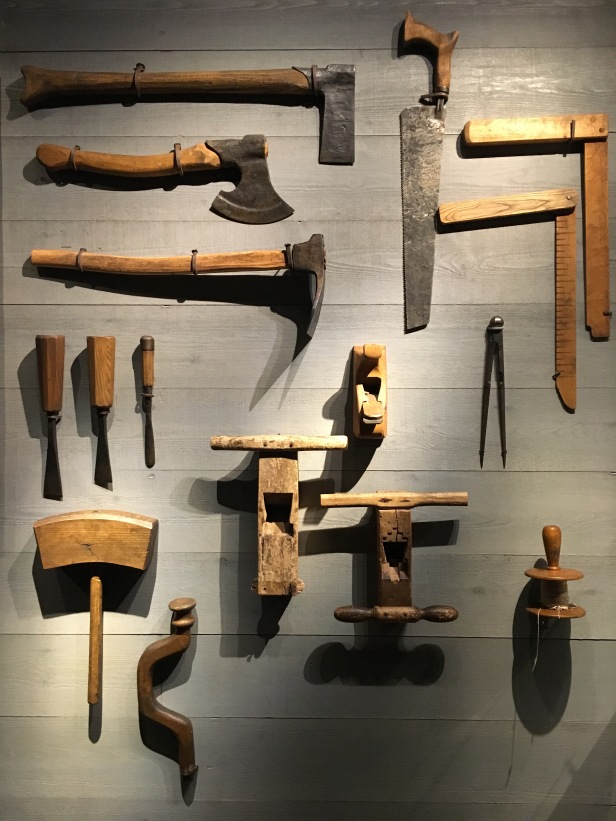 And of course, Stockholm has some cool shops.  Check out this dope poster.  City of champions indeed.