It’s hard to believe how La Parte Vieja houses so many superb tapas bars within its narrow confines.  La Cuchara de San Telmo is a tucked away in the last back-street of San Sebastian’s old town, next to the Museo de San Telmo.  The restaurant is essentially an extended bar, with a tiny open hot kitchen next to it – the whole affair is cramped and economical, with busy but kind-faced and jovial bartenders managing the rush on busy nights, stopping to chat a bit in slower moments.  Lively and vivacious and filled with the din of convivial chatter and the unmistakable smoke of delicious things searing on the plancha.  Like foie gras.  Which is naturally one of the first things we ordered.  Beautifully crisped with a scattering of crunchy sea salt and a few streaks of buttery apple sauce.

La Cuchara’s dishes were not as deliberately quirky as A Fuego Negro’s, but there was a demonstrably clear command of its repertoire.  We ordered only hot dishes, and the most decadent ones at that. 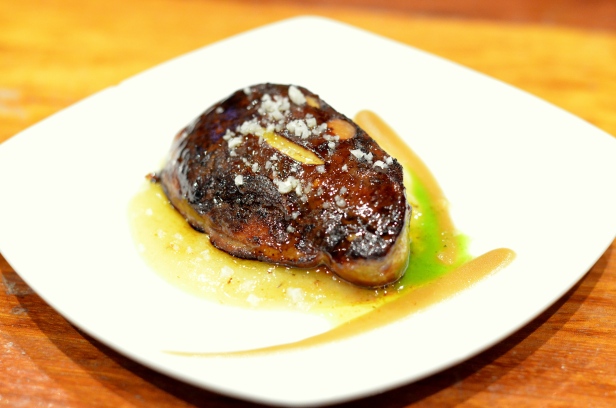 Duck confit, with a wonderfully crisped layer of duck skin atop a layer of fat and tender slow-roasted meat.  I can’t think of many things I like more than duck confit, although that love started in Paris.  This version was more condensed, with intensified flavors, especially with the punch of the wine reduction and the expertly crisped skin that was almost like a thin layer of bacon (duck fat brittle?), and much better crafted to snack alongside a glass of wine than a main course. 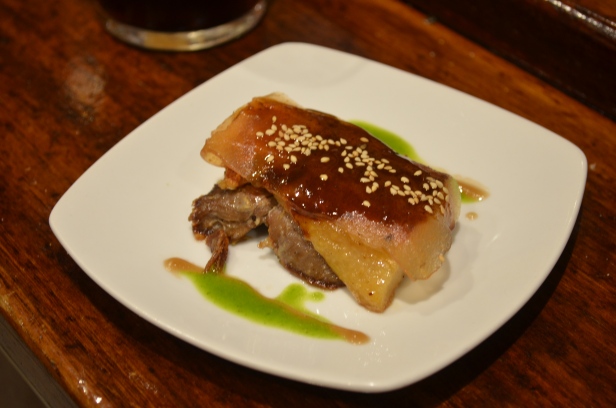 And so we plowed ahead: grilled octopus with quinoa.  The oblong shape of the tentacle made for an  easy balance between briny, meaty flesh and crispy char, and the earthiness of the lightly crunchy quinoa was a new combination I hadn’t ever seen before. 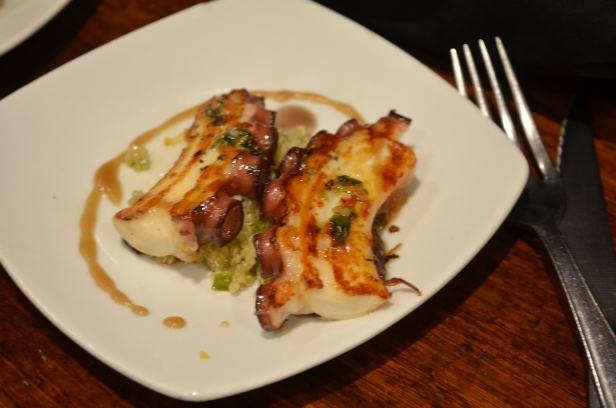 Sepia risotto with cuttlefish and goat cheese, although the grain was more like orzo.  The cuttlefish ink was superb, complex, with a slightly acidic, earthy roundness that carries the salinity of the goat cheese and slippery crunch of the cuttlefish to completeness.  Richly satisfying. 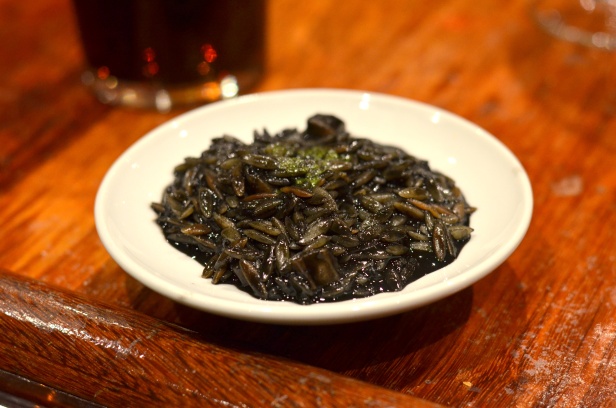 The next two dishes were less memorable, but unique in their way: a perfectly-cooked piece of flaky, seared bacalao and a gooey croquetta (of morcilla and rice, I think). 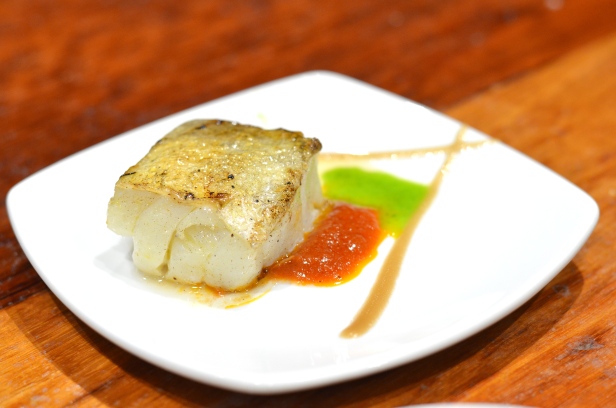 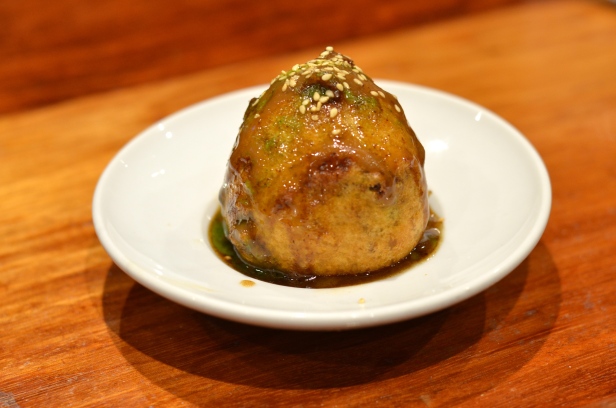 Kishu mandarins
Gonna be spending a whole lot of time with this munchkin, at least she’s a cutie (sound up)
Swipe for post-🍕🍔🍟🥗 food coma 😴
Slow-mo churro dip. Swipe and watch the last video for guest appearance from Olly.
Kāwibunga!
Being a tourist. Also, how do you pronounce ‘xuixo’?
In the Heights 🍝
Pre-show Korean BBQ. (the show being Sesame Street Live!)
Corporate carbs