When I went to Han Dynasty, we had a reservation for a large group, so were spared a long wait.  I don’t mess with long waits for Chinese food.  If I skipped Kau Kee for a thirty-minute line, you bet your ass I’d skip Han Dynasty, where on the night I visited, walk-ins for two were being told one hour.

Anyway, we ordered the relatively affordable tasting menu ($35 per person), which was just a set rotation of dishes from the menu.  For a lower per-person amount, Han would provide fewer dishes or fewer meat and seafood dishes.

As for the food itself, I agree in concept with Pete Wells’ write-up in the New York Times.  It’s not “authentic,” nor is it high-quality or notably well-made.  There’s a bunch of sugar and garlic (the garlic part isn’t all that foreign for Chinese food, but it’s also not used to that degree in Sichuan dishes I’d tasted in China), and a surprising lack of spice.  The spiciest entree was the dry pepper style chicken (an 8 on Han’s self-administered 10-point scale), and even that was middling at best.

That said, somehow, the meal was quite enjoyable, aided by a skillful front-of-house team.  The dishes were tasty and Sichuan in name, but in execution they certainly tended to veer more towards the land of General Tso.  For $35 per person though, that’s not altogether a bad thing.  As long as I don’t have to wait, I wouldn’t mind having Han Dynasty again.

Here’s a run-down of what we had.  The dan dan noodles: 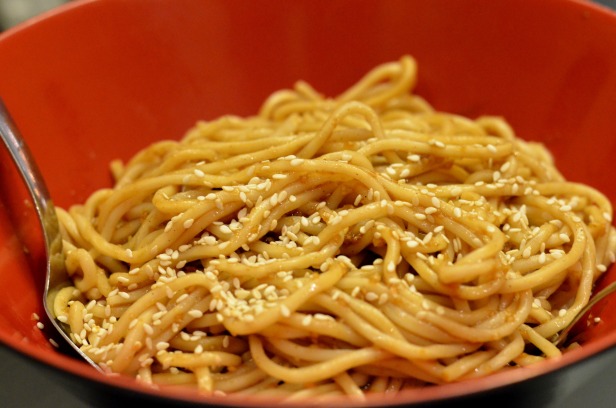 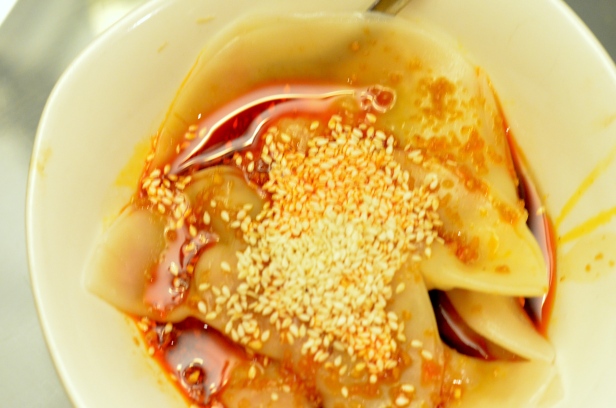 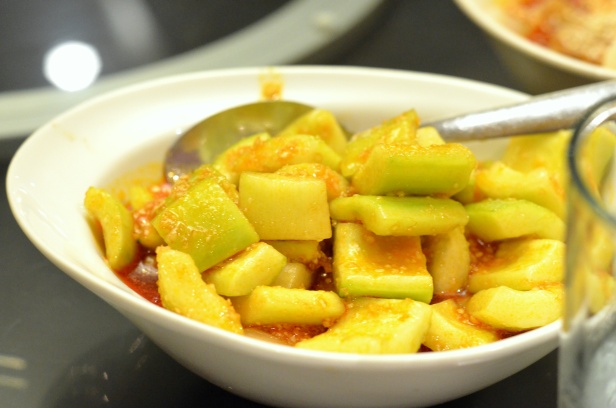 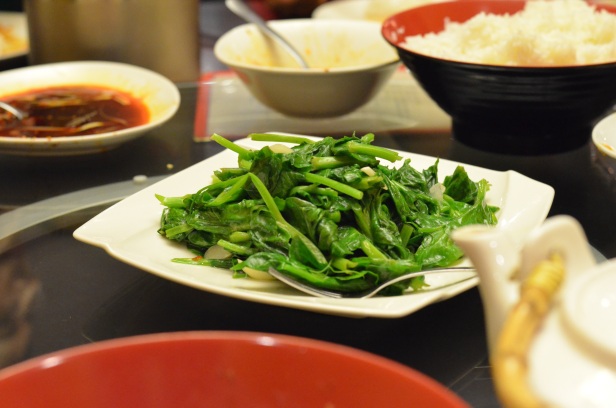 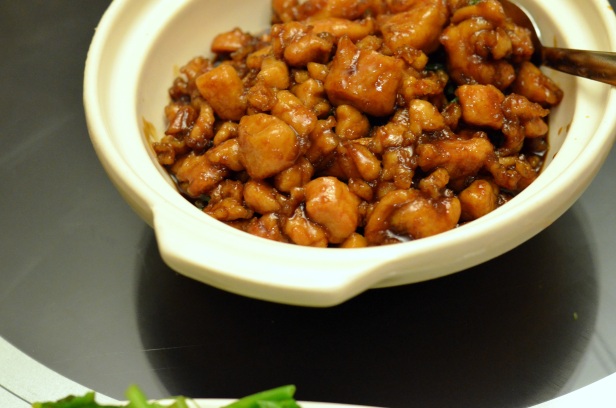 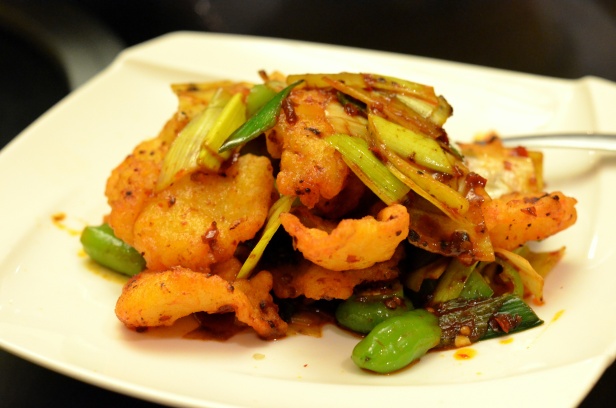 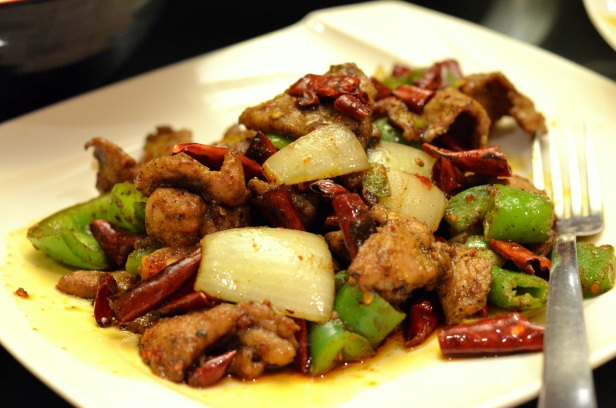 One thought on “Tasting Menu at Han Dynasty – East Village”